Welcome to Enya Chronicles: Gateway to the New World

Here you will find a wealth of information about the world of Enya intended to enhance your enjoyment of each book in the Enya Chronicles. 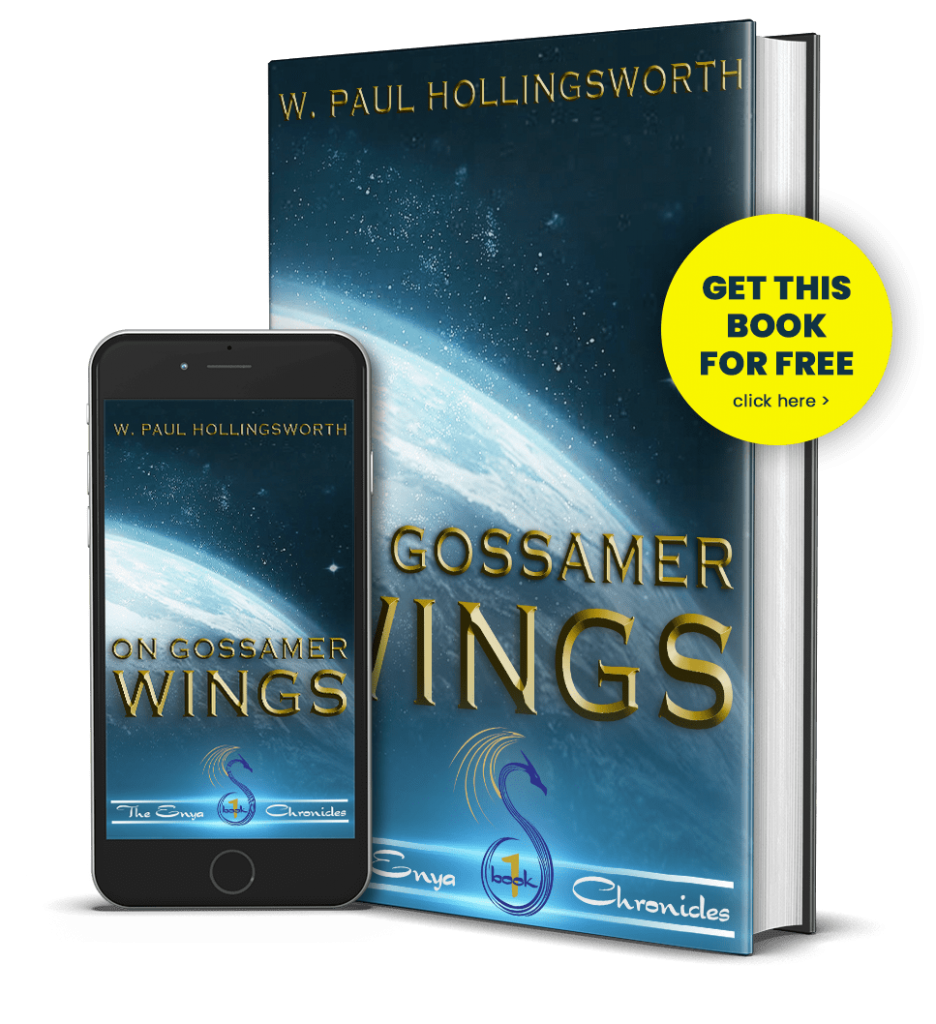 Welcome to Enya Chronicles: Gateway to the New World

Here you will find a wealth of information about the world of Enya intended to enhance your enjoyment of each book in the Enya Chronicles.

In the year 2238 C.E., scientists at Snyder Enterprises discovered the two most-sought-after Holy Grails of science: faster-than-light travel and a habitable exoplanet. The world’s richest man financed the construction of Gossamer Wings, a colony ship to carry 7,500 colonists to a planet 200 light years from Earth and establish humankind’s first interstellar colony.

Enya, the third of twelve planets in the Intipa Awachan star system located in the constellation Draco, is a paradise. Few predators exist in the forests, jungles and plains of the planet. Almost every indigenous plant and animal is an epicurean delight. Seeds brought from Earth flourish in Enya’s rich loam. Animal zygotes brought from Earth thrive. Spring is a year-around season thanks to Enya’s 12.7-degree axial tilt.

The colonists brought everything with them they thought necessary to create a new world—not just equipment and seeds and zygotes and knowledge—but chastity, temperance, charity, diligence, patience, gratitude and humility as well.

Unfortunately, they also brought along a few things they should have left behind: lust, gluttony, greed, sloth, wrath, envy and pride.

These are their stories. 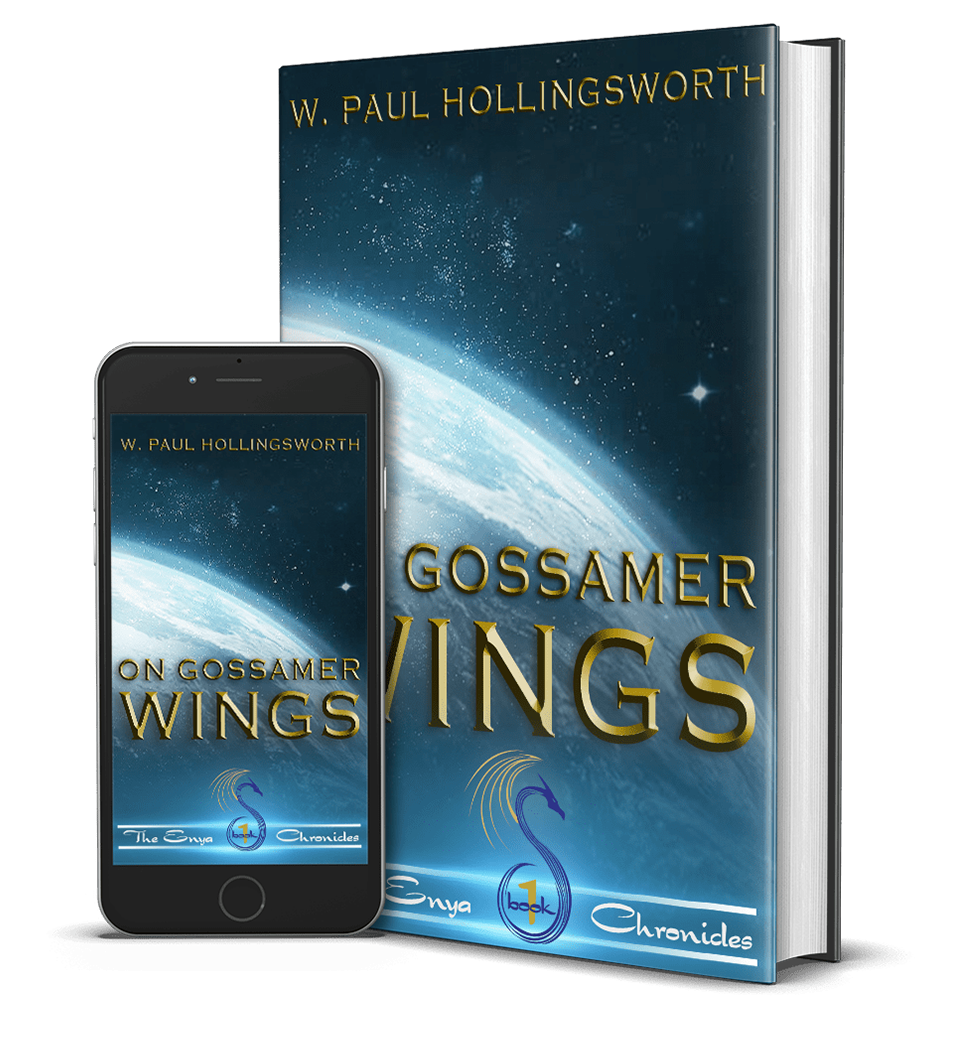 A SNEAK PEEK / GET FOR FREE 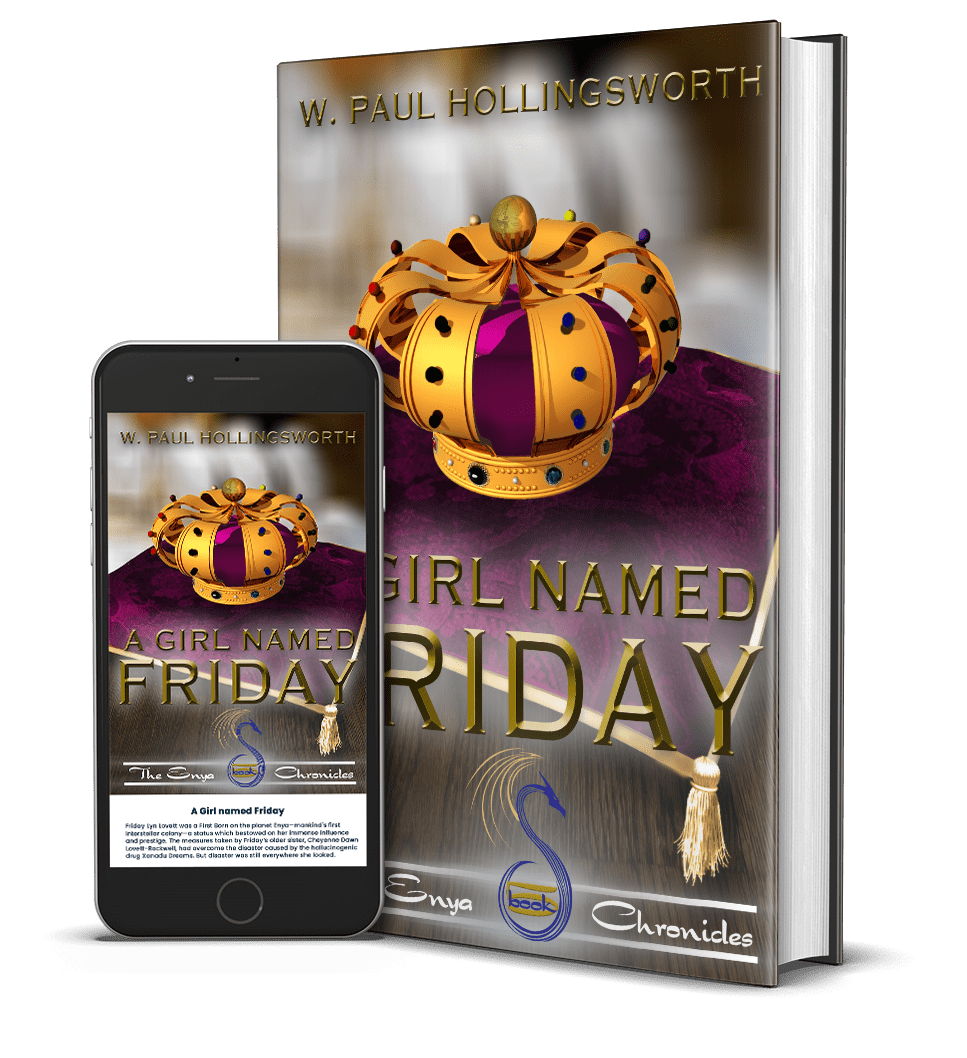 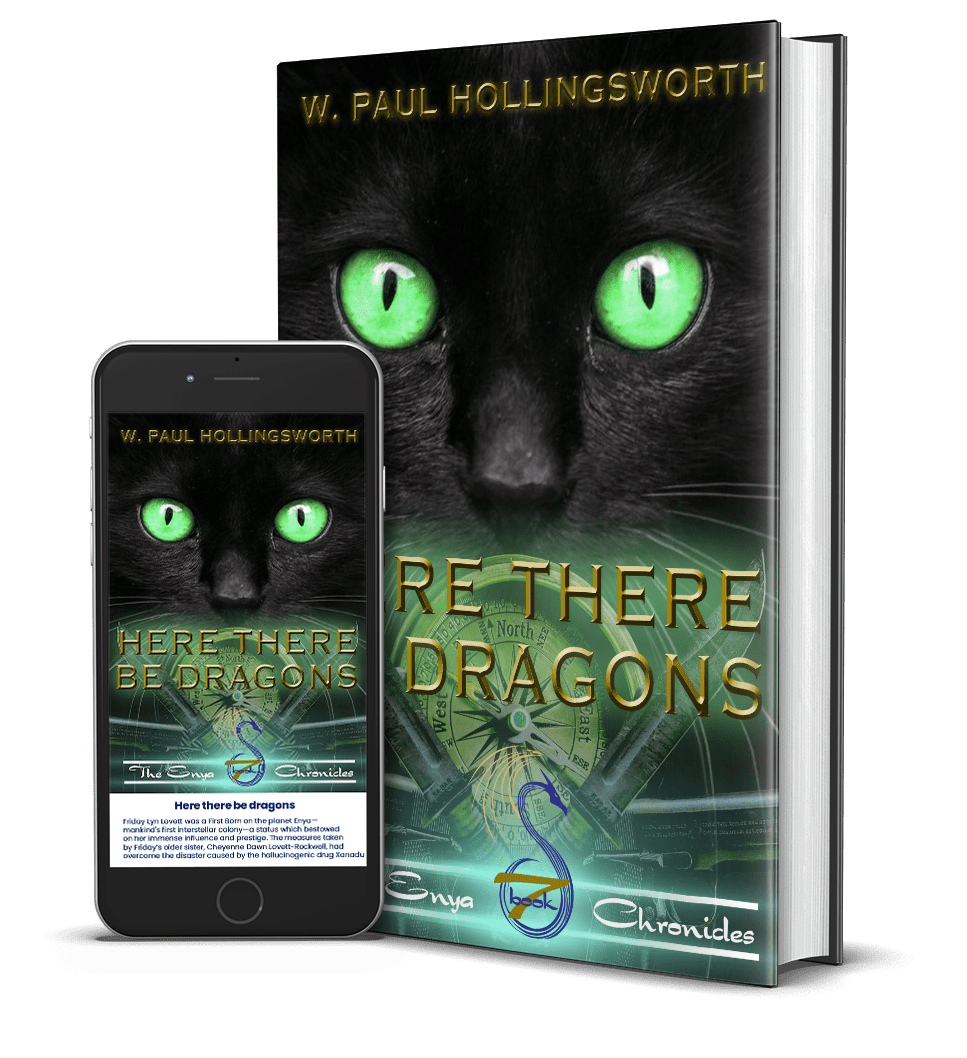 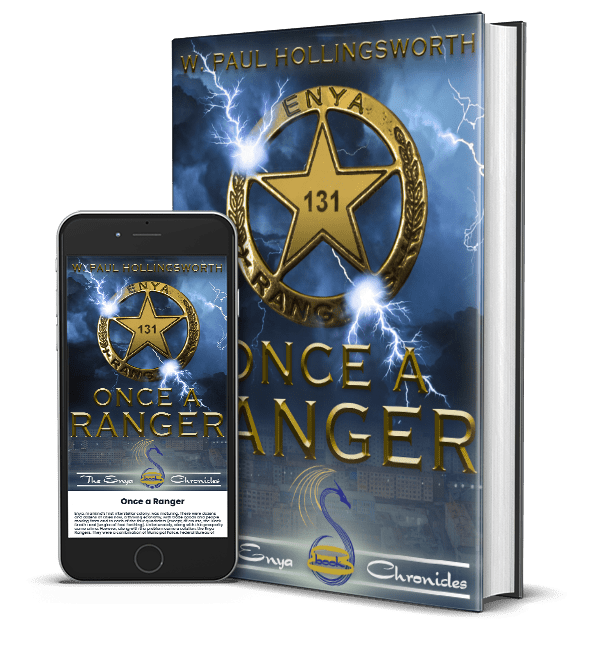 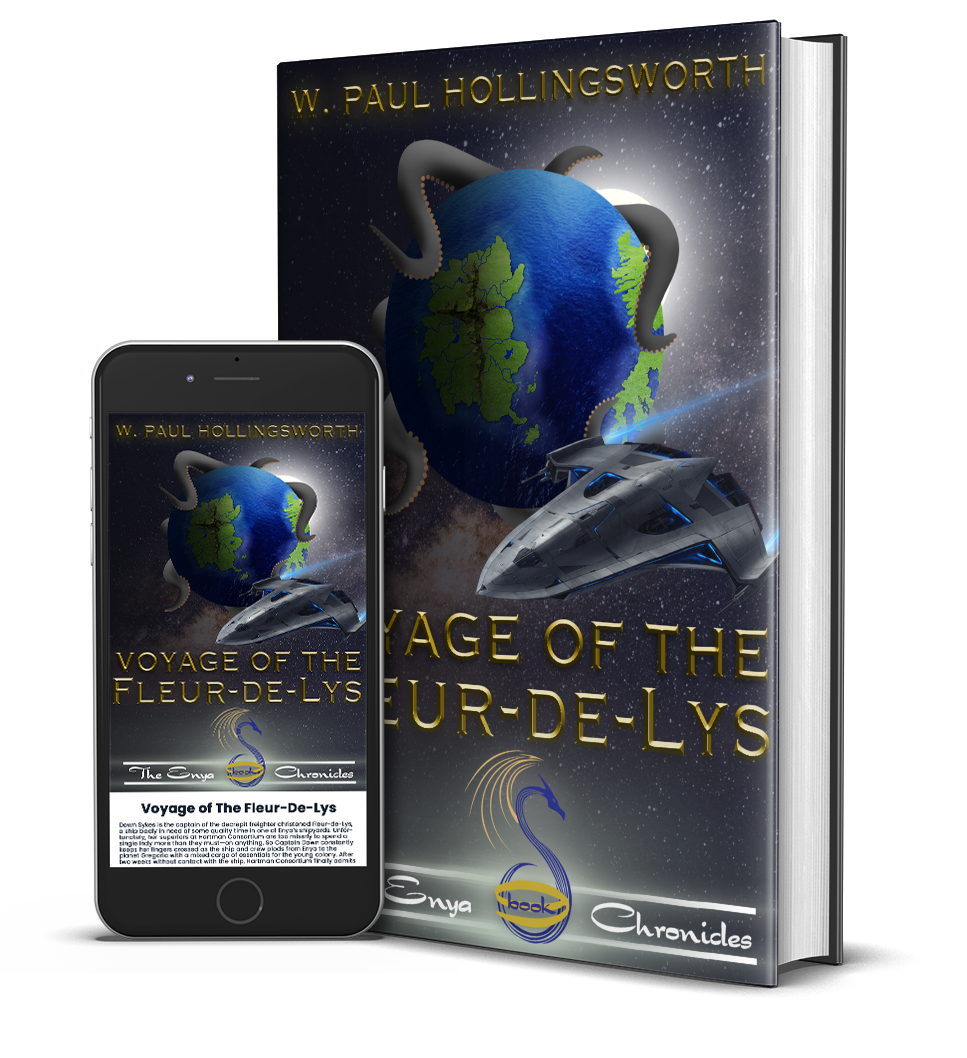 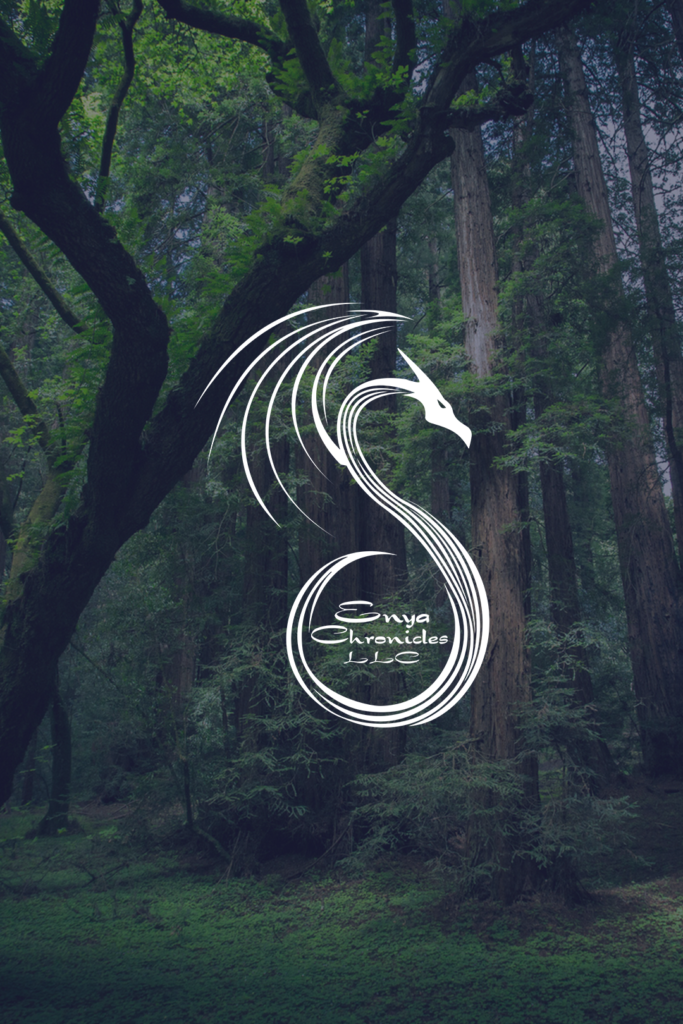 Paul joined the U.S. Navy while still in high school, fulfilling a life-long dream—just in time for Vietnam. Over the next 20 years, he visited or lived in more than a dozen countries around the world. He served aboard several destroyers, cruisers and aircraft carriers; and served on the staffs of Commander in Chief, U.S. Pacific Fleet; Commander, Cruiser-Destroyer Group EIGHT; and Commander, Battle Force Sixth Fleet. Paul is also a Plank Owner of USS LEFTWICH (DD-984) and Headquarters Support Activity, Makalapa, Hawaii. He retired as an Chief Petty Officer (E-7).

Works on computers (Mac and PCs); not recommended for smartphones.

Works on MobiPocket’s reading software (available for many PDAs and smartphones), can be used by third-party readers such as Stanza, FBReader, Kindle (for Mac and PCs) and STDU Viewer.

Have any question? Email me at paul@enyachronicles.com

Login to Enya Chronicles LLC
Reset Password
Enter the username or e-mail you used in your profile. A password reset link will be sent to you by email.